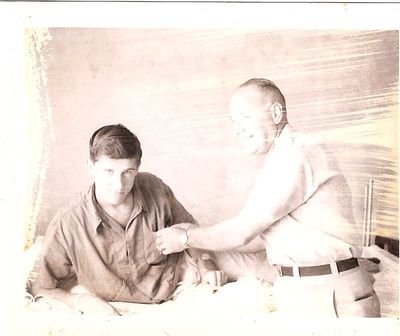 Like many Vietnam veterans, Bernie experienced trauma during his time in country.  With his aptitude in math, he served as an artillery plotter.  He was responsible for taking coordinates and turning those numbers into directions to fire artillery.  While perched atop a mountain, he was wounded by artillery. 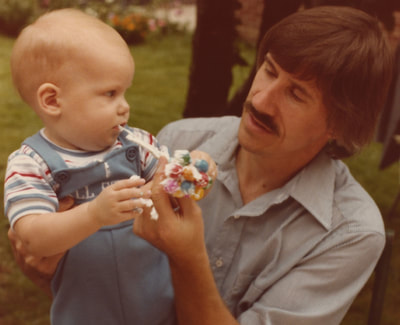 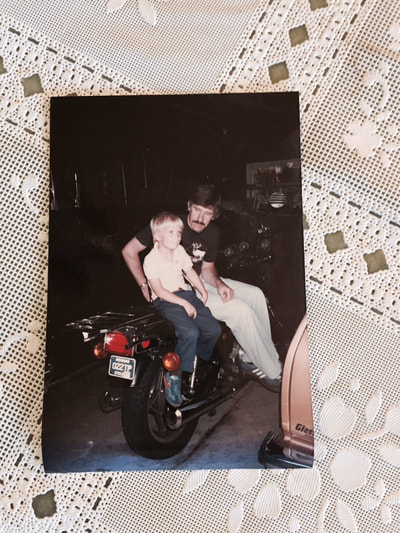 Bernie is a great father, but he had some different tendencies.  He stayed to himself, and did not like crowds or loud noises.  He avoided any association with the Vietnam War.  He spoke with his son, Dan, about the war until Dan's early teenage years.  After that point, Bernie told his son to stop asking him about Vietnam.

After 30 years of marriage, Bernie got divorced.  He had been behaving more irrational and paranoid than before.  Years of untreated issues from Vietnam and his physical health had caught up to him.

Once the divorce process began, Bernie's behavior was even more concerning.  Dan became his father's guardian and conservator, rushing from emergency to emergency.  Bernie was hospitalized several times.  The family home was sold.  Bernie moved between seven assisted living facilities in five years. 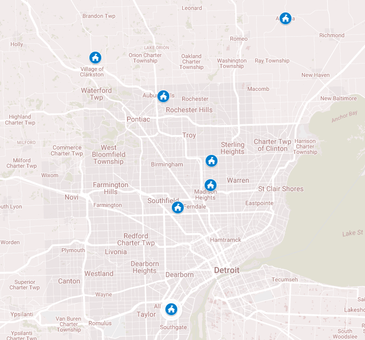 The assisted living facilities available were structured for elderly women, not a 70 year old man with frontal temporal dementia and post-traumatic stress disorder.  Bernie needed quietness, yet 1-on-1 attention.  He needed assistance with most of his activities of daily living, but convincing a 6 foot tall, 250 pound male takes a special approach.

In February 2016, Bernie moved in with Dan.  Everything around Bernie was structured for him, from the furniture in his room to the foods and snacks he ate, even tailoring travel and physical activities around his abilities. 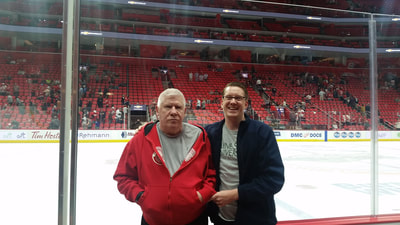 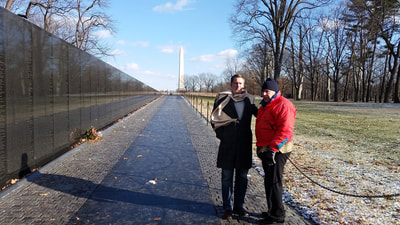 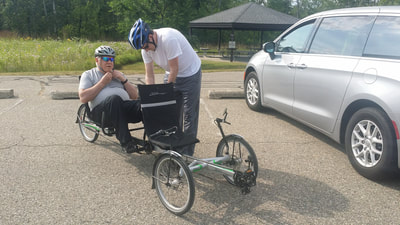 As the beginning of year nine of caring for Dad begins, we decided to find new ways of enjoying our time together.  Dad always loved traveling.  He met my mother on a ski trip in Montreux Switzerland in the 1970s.  By the time he was 35, he had traveled to Hong Kong and Vietnam, and skied in Austria, Switzerland, France, and Italy.

My childhood was full of family trips across the United States.  One of our favorite winter destinations was Florida.  We returned in January 2018 to make some new memories as father and son.  Traveling with a person with dementia presents challenges, but planning ahead is key.